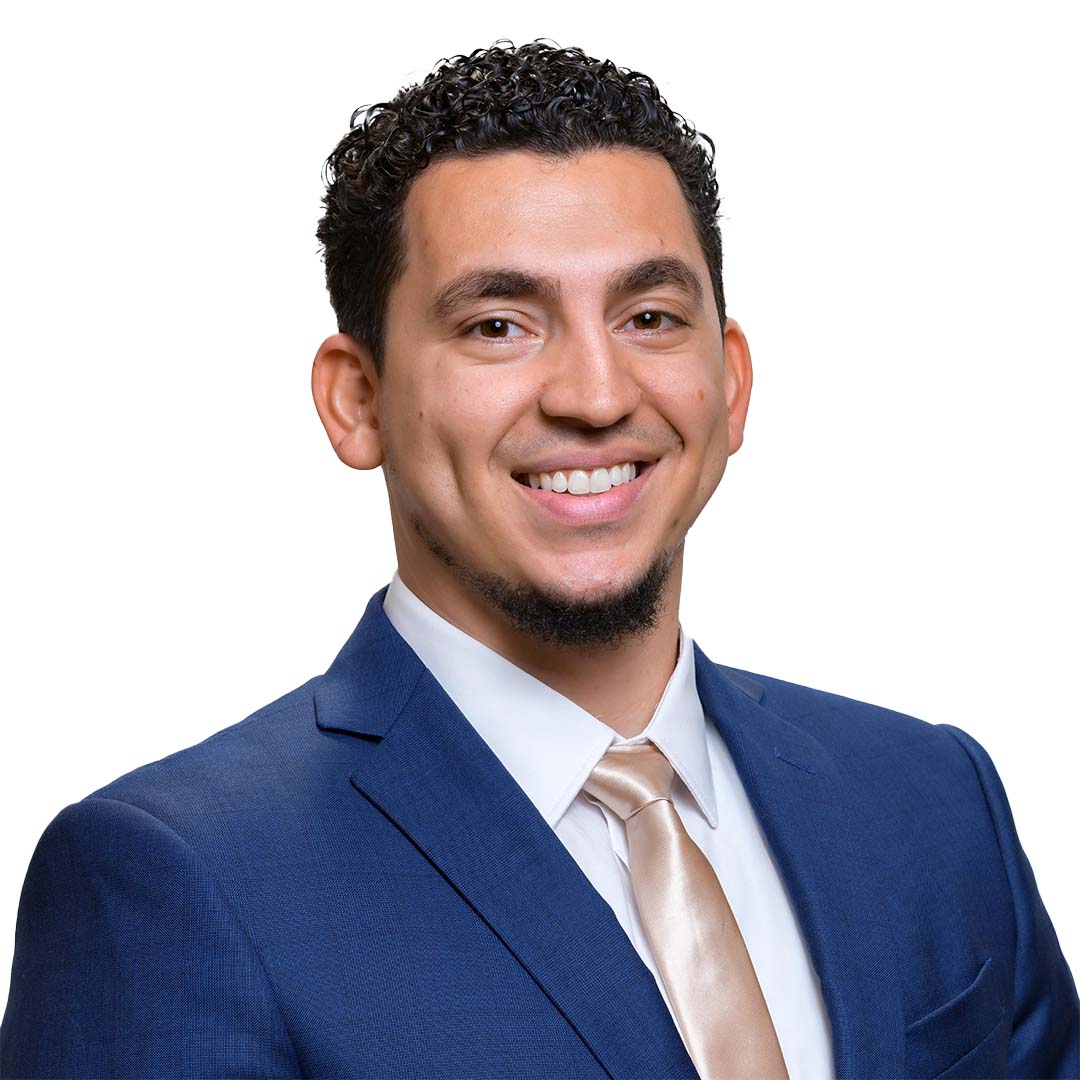 Mr. Awad can communicate with clients from all walks of life, as he comes from an immigrant family. He has learned to speak five different languages through his many years of international studies and takes pride in representing the underrepresented.

After graduating from Georgia State University at the top of his class, Mr. Awad was one of the youngest attorneys to graduate in Georgia with a JD/MBA degree. This has set Mr. Awad apart from his colleagues because he has gained a deep understanding of negotiations and various business models, which has helped Mr. Awad receive TOP DOLLAR for his clients. Mr. Awad finds that the settlement process is much like a negotiation. By being 100% prepared and determined to win, Mr. Awad can secure consistently high settlements (often the full amount of the entire insurance policy). Mr. Awad has been featured on FOX News and other major media outlets. He has over 50,000 followers on Instagram, Facebook, and Snapchat, where he provides free legal advice to the public. He is a sought-after speaker, particularly for international communities unaware of their rights.

Mr. Awad became a published author on immigration law while in law school and uses this knowledge to guide immigrants on personal injury cases across the country. Thompson Reuters recently awarded him the Lead-Counsel rating for his achievements in representing plaintiffs in personal injury matters. In his spare time, Mr. Awad enjoys martial arts training, traveling, and learning new languages. He has a YouTube channel and social media presence (@ceolawyer) dedicated to empowering the public by providing free legal advice. He has held a black belt in Tae Kwon Do for over a decade and particularly enjoys administering a swift back swing kick to his opponent’s face. When not fighting in the ring, he fights for his clients in the courtroom.